Learn effective self defence that is endorsed by 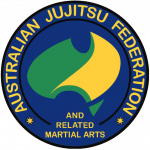 Quantum Martial Arts teaches the Northstar Ju Jitsu system. Northstar Ju Jitsu immortalises the spirit of the ancient samurai in modern society. The program is a newer, evolved approach to martial arts and life relevant to our society and culture.

Developed by Andy Dickinson Sensei and taught by our large team of highly skilled, energetic and passionate Black Belts, Northstar Ju Jitsu integrates modern and traditional elements of Ju Jitsu into a holistic practice of self defence, fitness and mindfulness. 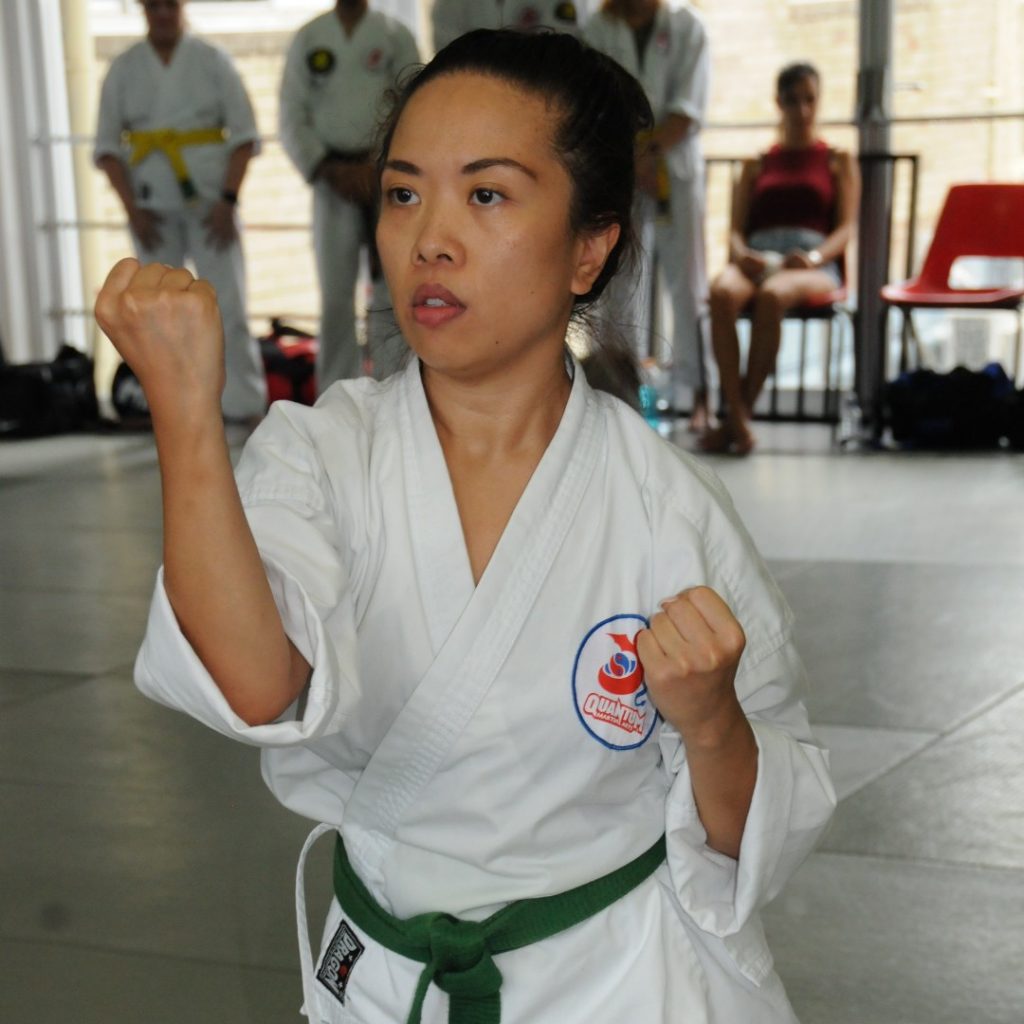 WHY LEARN SELF DEFENCE WITH DARREN AND THE TEAM? 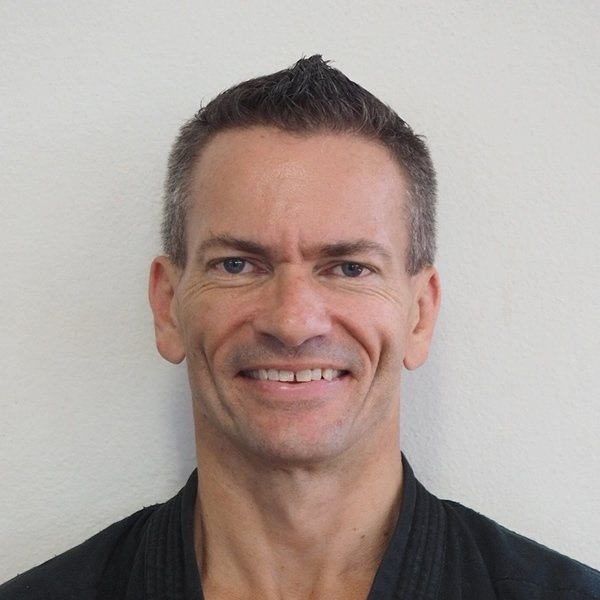 HOW DOES IT WORK?

1. Claim Your Free Lesson
Fill in the form on this page to claim your first lesson FREE.

During your free lesson we will find out about your needs. We are fully present with you and our goal is to help you feel confident in your new skills.

Once you're confident with some key skills we book your group class with other participants of similar skill levels.

Your group class is designed to help you test your new skills with other people. The more people you practice with the better you retain your new skills.

4. Decide if training with us is right for you

If you enjoy your time with us, we highly recommend joining as a member. Members enjoy the ability to train with other like minded students and continue the journey to self mastery and empowerment.
► Book Your Intro Now 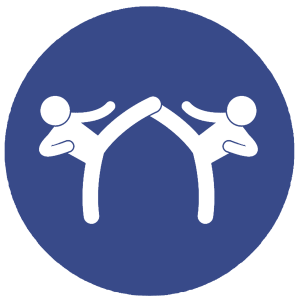 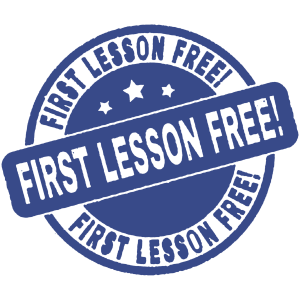 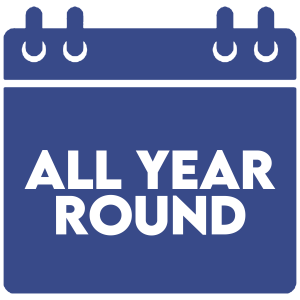 All Year Round (we don't close for the school holidays) 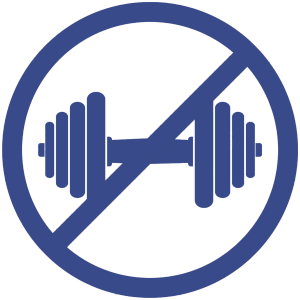 No Need For Gym Membership! 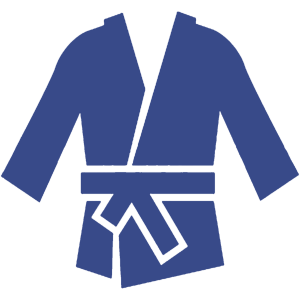 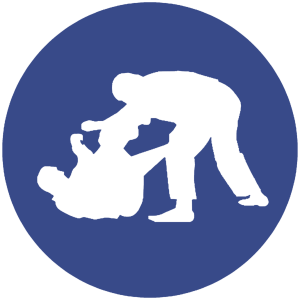 How to throw strikes that will be effective
You will learn exactly what hand strikes to throw depending on the height of attacker and what positions will give you the upper hand.

How to throw powerful kicks to disenable your opponent

Learn when it's safe to throw a kick and when it's best to focus on stance. We cover what kicks to throw and when to throw them.

The power you hold in your own body

Sometimes, we can get stuck into thinking about how vulnerable we are without knowing exactly how powerful we can be. It doesn't matter if you're small or tall, you can stand strong and have the whole world witness your power within.

How to escape from common grabs

What would you do if someone comes up behind you or grabs your arms or your neck? We uncovered the most common attacks and how to defend against them.

How to defend against common weapons

We always say if you see a weapon, RUN! We all know that weapons are dangerous but what can you do to minimise damage and put yourself in the best position to get away.

Our members are powerful and strong men and women of all ages and backgrounds. We have a small community which means it's members are passionate, caring and loyal. Join as a member to get access to exclusive content, our members only area to ask any questions and quality time with head instructor, Darren Higgs.
► Start Learning Now
HEAR FROM OUR

What you gain from this program

We asked survivors of assault to help us identify the most common attack strategies that an assailant is likely to use on you. From choke-holds to arm grabs, this program covers it.

Beyond the physical techniques, our Self Defence program also reinforces awareness principles, risk assessment, and verbal and psychological strategies you can use to set safe boundaries with others. At the core of this mindset is the belief that you are capable, empowered and have the necessary tools to protect yourself.

Your first lesson will help you gain confidence in your own skills. We designed this lesson to help you feel comfortable so you can join other participants for your group class.

Next - Develop Your Reflexes

Once we go over each technique, we encourage you to play with the skill so that you can make tweaks depending on opponent. This helps with building your muscle memory so if you ever need to use self defence, you won't have to think, you will just react.

Then - Move On To The Next Level

Once you train each techique and have developed muscle memory, we put you to the test in our group class. Our classes are about challenging you so you can grow and gain confidence in your skills. We are all about creating a fun and safe environment.

What are you waiting for? Book a time and become your own superhero

Self Defence Courses with Male and Female Instructors

Our training halls are located in Balmain, Chatswood, North Sydney and The Rocks.