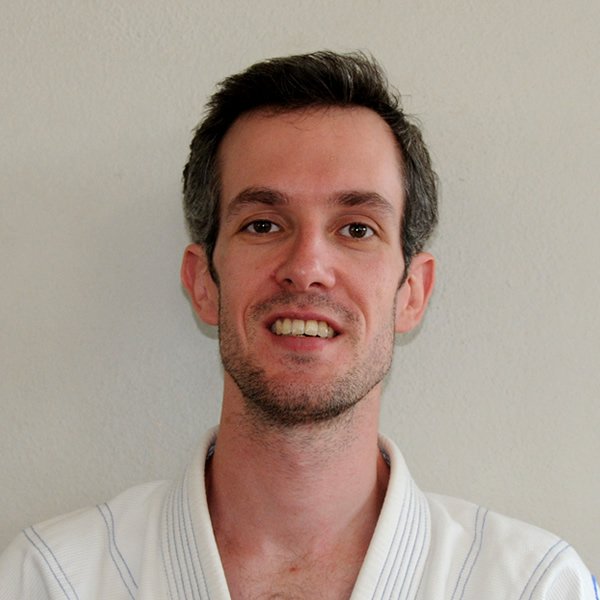 Scott began his martial arts career in primary school, where he achieved the rank of Junior Black Belt. During this time, Scott has competed in many tournaments, culminating in winning a Gold Medal in the 2004 South Pacific Taekwondo Championships.

After taking some time off to study, Scott trained hard for and earned his adult belts up to 2nd Dan Black Belt in Taekwondo in 2014. Scott joined the Children Instructor’s team at Quantum Martial Arts shortly thereafter.

The reason why Scott enjoys teaching the children is to see their reaction when they learn a new technique or achieve that next belt. Scott particularly appreciates the opportunity to teach the children that "control and technique" are better than force. This knowledge, added to the skills Scott teaches at Quantum, will help the students deal with the stresses that modern life can throw their way.