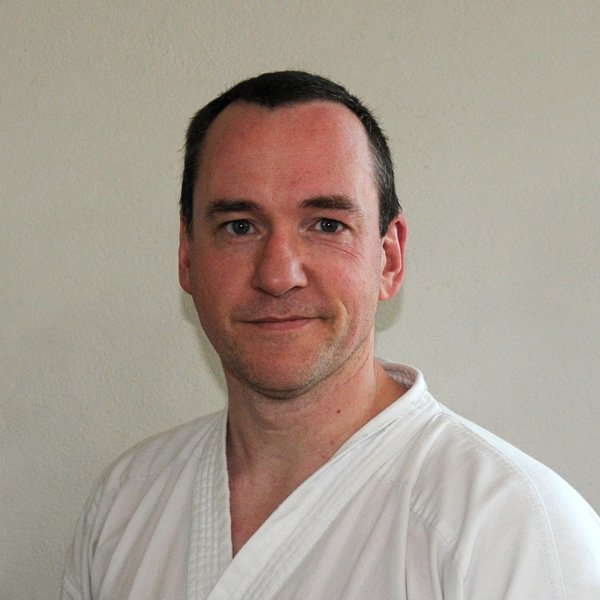 Matt has had a lifelong fascination with the martial arts. Starting with Judo at a young age, Matt soon moved into Taekwondo, where the hard and direct fighting skills lent themselves to effective self-defence, while offering physical benefits in fitness and flexibility. After earning his Black Belt in ITF style Taekwondo, he took on a trainer position in the UK.

After moving to Australia, Matt sought out a new challenge that would provide a counterpoint to the increasing "sports focus" of taekwondo. Matt joined the Northstar Ju Jitsu schools in 2012, where the combinations of simple yet effective fighting styles drew him in straight away. Matt now holds a 1st Dan Black Belt in Northstar Ju Jitsu.

Drawing on his taekwondo background, Matt likes to challenge his classes with hard hitting strike combinations. Matt has grown to love the skills involved in close hand to hand Ju Jitsu fighting, particularly ground work, where developing skill and awareness is essential to survival.